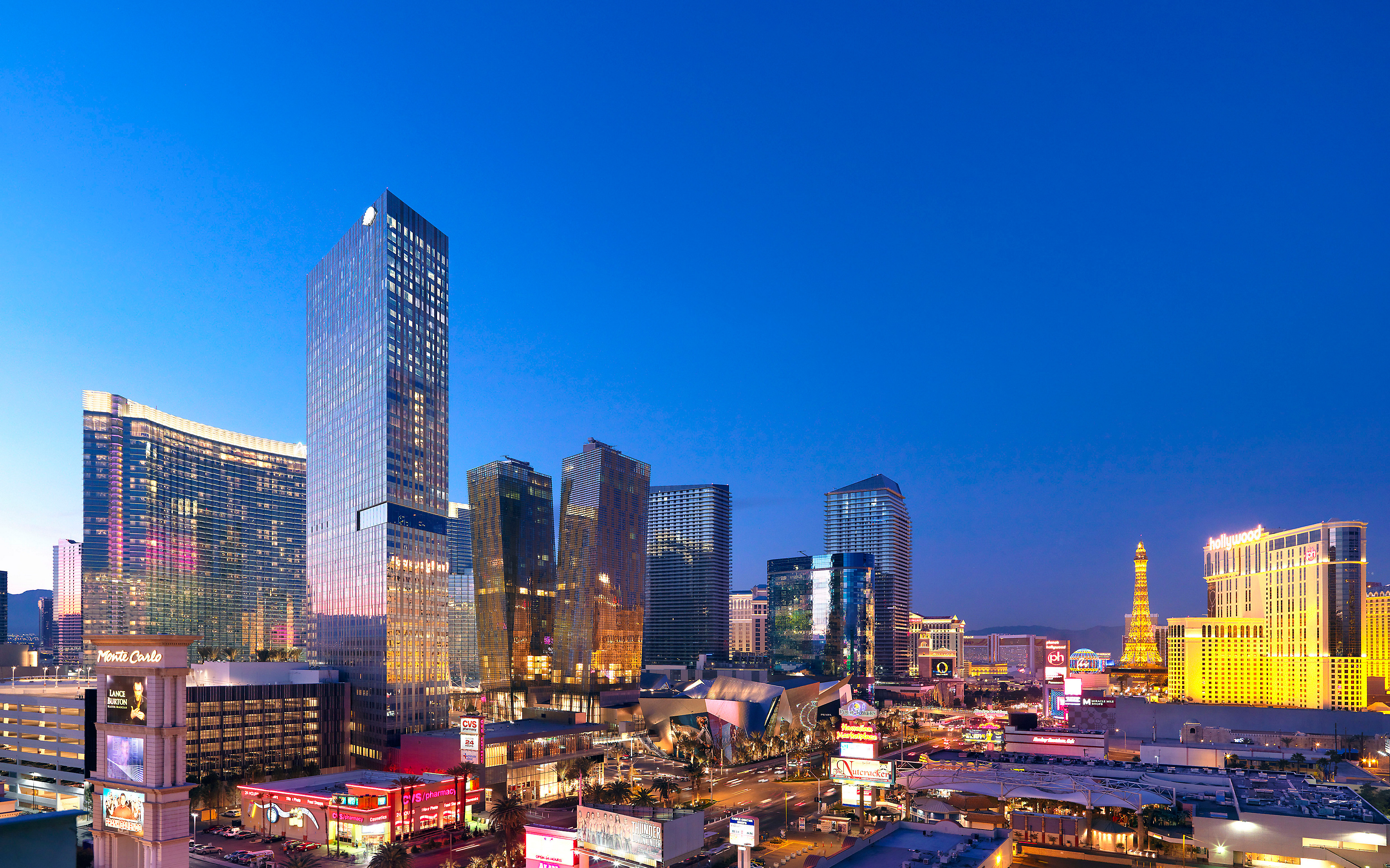 Mark relocated to Las Vegas with his family in 2006 to attend the William S. Boyd School of Law and earned his Juris Doctorate degree in December 2009. During law school, Mark served as the 2007-08 President of the Law Student Chapter of the Nevada Justice Association (formerly the Nevada Trial Lawyers Association). Mark was selected as the Boyd School of Law Community Service Program’s Outstanding Student in Family Law as well as the overall program’s Outstanding Student for Fall Semester 2007. Additionally, Mark participated in the Clark County Legal Services & William S. Boyd School of Law Partners in Pro Bono Program from January 2008 through December 2008 and was a finalist in the law school’s First Annual Society of Advocates Mock Trial Competition in October 2009. Mark worked full-time throughout law school, first as a litigation paralegal at a successful personal injury firm before joining Dziminski & Associates as a law clerk in June 2008.

Mark primarily practices in the areas of entertainment and intellectual property law, business law, civil litigation, and family law. Mark supports Boyd School of Law as an active alumnus and continues to give back to the community through pro bono work performed in conjunction with the Legal Aid Center of Southern Nevada. Mark is committed to a life-long pursuit of knowledge and education in order to best advocate for his clients.